During the last five years (2012-2016) the incidence of cutaneous melanoma (CM) in Norway has increased by over 23% compared with the period 2007-2011. In addition to being the most rapidly increasing form of cancer in Norway today, the associated mortality is also the highest in Europe.

The most important risk factor for the development of CM is exposure to intense UV radiation from the sun, with the steep incidence increase likely being the result of changing sunbathing habits in the population.

Several studies have suggested that other factors may play a part: including overweight, hormones, vitamin D and drugs.

Certain prescribed drugs that can influence the immune system and our sensitivity to UV radiation, could be significant for the development of CM. In this context, it is of interest to investigate whether immunosuppressive, antidepressant and antihypertensive prescription drugs are related to CM occurrence and death. In Norway, the number of people receiving these drugs is increasing. In 2005, over 100 000 persons were using immunosuppressive drugs, while ca. 300 000 and 800 000 were using antidepressant and antihypertensive drugs respectively. It is very important to determine the extent of the connection between such drugs and the development of CM.

The study is based on data from the Cancer Registry of Norway, as well as the Norwegian Prescription Registry and Cause-of-death Registry. Through three case-control studies, we will investigate whether immunosuppressive, antidepressant and antihypertensive prescription drugs influence the risk of and death due to CM. All new cases of CM in Norway in the period 2007-2015 (n=14 000), as well as 40 000 matching controls are included in the study. 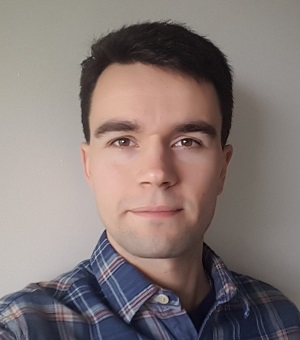 Our hypothesis is that the three above-mentioned drug groups increase the risk of CM through their influence of UV-sensitivity and through immunological mechanisms. We will control for factors such as age, sex and daily exposure to UV-radiation based on place of residence. We will also control for the possible significance of having a child based on this information from the Medical Birth registry.

With this project, we want to provide new and important knowledge regarding potential risk factors for CM, for a better and more targeted prevention of CM through the identification of high-risk persons. The results will also be important for informing the safe use of prescribed drugs for the individual. 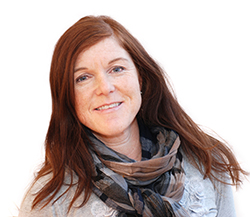 Marit B Veierød, University of Oslo