This project will investigate the association between chemical exposure, night work and cancer risk among Norwegian offshore workers.

In recent years, there has been increased awareness of benzene exposure, and the associated risk of cancer. Benzene is a volatile and colourless liquid found naturally in crude oil, gas and condensate (produced water).

Research suggests that benzene has a carcinogenic effect at lower concentrations than first thought. Studies also suggest that night shift work may increase cancer risk. The Cancer Registry of Norway has conducted studies looking at the association between benzene exposure and cancer of the skin, breast, lung, bladder, kidneys, lymphomas and leukemia. These studies were conducted on offshore workers who were employed between 1965 and 1998 using the Cancer Registry of Norway's Offshore cohort from 1998. However, there is a lack of studies on offshore workers with a work history after 1998, and studies on hydrocarbon exposure related to prostate cancer and colorectal cancer have not yet been conducted in this occupational group.

REK: The project has been approved by the Regional Committees for Medical and Health Research Ethics (REC), project no:136984

Privacy: All use of data takes place without the use of directly identifiable personal data, i.e. names, national identity numbers and other personally identifiable characteristics have been removed from the data set before it is made available to researchers. Read more about data protection at the Cancer Registry of Norway.

Funding: The project is funded by the Norwegian Cancer Society 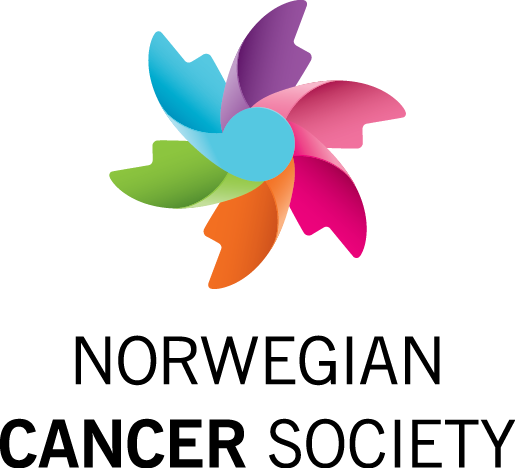